Six outstanding Mohawk alumni joined more than 100 other distinguished college grads from across Ontario as nominees for this year’s Premier’s Awards.

Given out annually, the Premier’s Awards honour the important social and economic contributions college graduates make to the province, Canada and the world. The awards recognize graduates in six categories: Business, Community Services, Creative Arts and Design, Health Sciences, Recent Graduate and Technology.

The following Mohawk College alumni were nominated for Premier’s Awards in 2016: 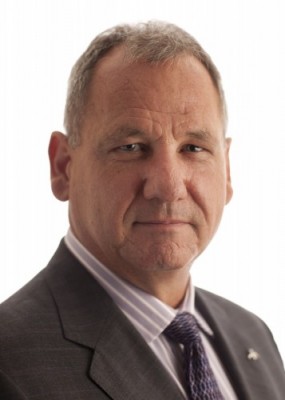 Since graduating from Mohawk, Bill Chisholm has spent his entire career in the steel industry. First with Dofasco and then ArcelorMittal, and now as the President and CEO, of Samuel, Son & Co. Limited, a leading value added processer and distributor of metal. From 1980 to 2001, he served in a number of increasingly senior roles at Dofasco which culminated in his appointment as President, Tubular Products Division. He was then promoted to the position of Chief Operating Officer, ArcelorMittal Tubular Products, where he integrated the North American operations of Dofasco with the assets of Mittal Steel. He was responsible for three business units, operating 26 plants in 13 countries and four continents, while employing over 10,000 employees. From 2009, until mid‐2013, Bill served as Chief Executive Officer for ArcelorMittal, Mexico. He was responsible for the largest integrated steel mill in Mexico, producing four million tons of products for the global market. While living in Mexico, he and his family volunteered at a local orphanage, and since returning, he has kept up the tradition of supporting these children by organizing a fundraiser at Samuel, Son & Co, for a Christmas party and gifts for each of the children, annually. 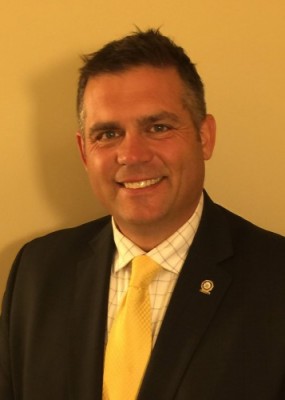 For 20 years, Steven Lennon has served his community in policing, and he is currently assigned as a Protection Specialist in the Dignitary Protection and Investigations Section with the Ontario Provincial Police. Steve is a member of the protection detail for the Premier of Ontario, The Honourable Kathleen Wynne, The Lieutenant Governor of Ontario, The Honourable Elizabeth Dowdeswell and former Lieutenant Governor, The Honourable David Onley. Previously assisted with protection details including HRH The Prince of Wales, HRH The Duchess of Cambridge, Prime Minister Stephen Harper, the Prime Minister of Israel, United States Governors, and at other events attended by Presidents George W. Bush & William Jefferson Clinton, in addition to other internationally protected persons. In the execution of his duties, Steve has been awarded a Colonel’s Commission by the Governor of Kentucky, and currently sits on the Toronto Branch Executive for the Monarchist League of Canada. Steve has also volunteered his time to community initiatives, including coaching Minor Hockey teams, and organizing charity golf tournaments in support of the Heart & Stroke Foundation and the Children’s Miracle Network. He returns to Mohawk regularly to speak to current students about his career and education. 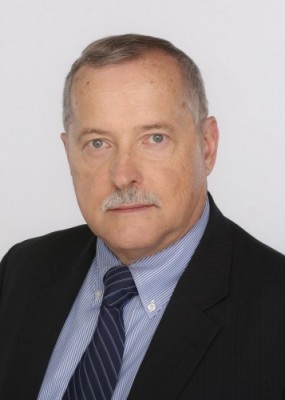 Richard was made a Distinguished Fellow of Mohawk College during the college’s convocation ceremonies in June 2016. A newspaper reporter for 43 years, Richard covered a variety of stories from his days at the Ingersoll Times weekly newspaper to the Toronto Star where he worked as a National Affairs reporter and most notably as a political reporter with the paper’s Queen’s Park and Ottawa bureaus. It was at Queen’s Park where he earned the nickname the Badger for never letting go of a story. It was a reputation that preceded him to Ottawa where shortly upon his arrival in 2007 he was elected president of the 400-member Parliamentary Press Gallery – the only person to hold that title both provincially and federally. Richard graduated from Mohawk’s Journalism program in 1972. 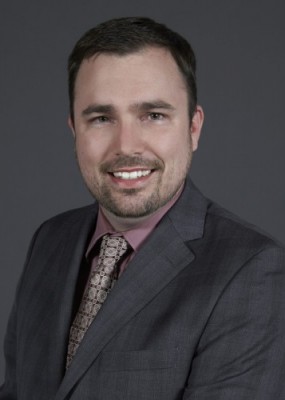 While a student at Mohawk in 2007, Justin Fyfe was hired as an employee in the Applied Research department. After graduating in 2008, he was hired on as an Electronic Health Records Analyst by the College. He was promoted to a Research Project Manager position in 2009, and in 2011, he was promoted to Software Architect. In 2014, Justin took a leave of absence to work at EcGroup Inc., a boutique consulting firm based in Ancaster. He returned to Mohawk as a Software Architect in 2015 and expanded his portfolio to include work on international projects. He and his team are now working with PATH, a Seattle Health Organization, to help create a healthcare database for families in Africa. They piloted the project in 2014 in Tanzania and Zambia. For his work, Justin has been recognized with two 40 Under 40 Business Achievement Awards, in 2012 & 2016. Also his teams have been awarded the Mohawk Innovator Award in 2009 and the Canada Health Infoway Standards Collaborative Peer Award in 2010. In his spare time, Justin donates his skills to open source projects that operate in the developing world. 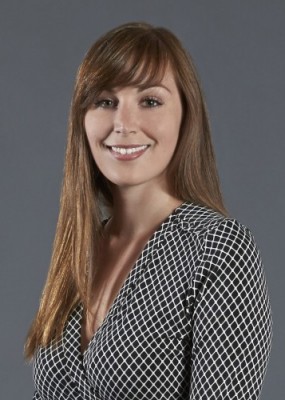 Since graduating from college, Emily has applied her communications skills to the arenas of economic development, education, child poverty, healthcare, and sustainability. It’s in the fight against child poverty that Emily has made the biggest difference. As Founding Vice-Chair and then Chair of Food4Kids Hamilton-Halton, Emily’s leadership helped the organization grow from three schools serving 65 children to 17 schools and more than 300 children. In the time that Emily was Chair of the Board, Food4Kids raised more than $300,000 through community donations and corporate partnerships. 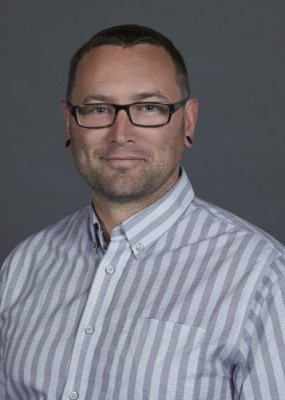 Shaun Iles is an internationally award-winning educator who has shown exceptional leadership in the areas of online and gamified learning. He has become a sought-after speaker on the subject of learning technologies, and has been invited to speak on the subject of learning technologies at conferences across North America and as far away as Australia. More recently, Shaun founded and become President and CEO of Flyte Studios Inc., an education-technology company based in Hamilton, Ontario.

For more information on past Alumni of Distinction recipients from Mohawk College visit: http://www.mohawkcollege.ca/alumni/alumni-of-distinction.