In Memory of Frank Lostracco

Mohawk says goodbye to a great mentor and coach 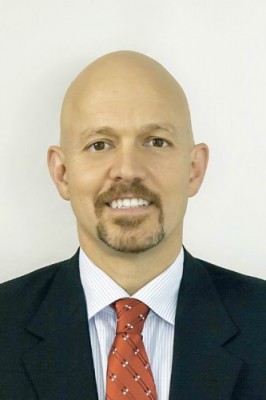 On March 28th, 2018, Mohawk College lost a long-time supporter and champion with the passing of former Mountaineers coach Frank Lostracco.

Frank was Head Coach of the Mountaineers Men’s Basketball team for 9 years from 1996 to 2005. His career spanned 120 games with 68 wins and 4 Ontario College Athletics Association (OCAA) Championship appearances, including three West Division championships in a row between 1996 and 1999, and an OCAA Bronze Medal. Frank was named OCAA Men’s Basketball Coach of the Year for the 1996-97 season.

Frank’s greatest victories, however, came off the court.

“Frank’s passion was in educating, guiding and mentoring young men to be successful in life outside of basketball,” says Laurie Cahill, former Mohawk College Manager of Athletics. “Frank’s legacy will forever be how he transformed so many young student athletes to transfer their competitive spirit for basketball to a career after sport.”

Three years ago, upon hearing of Frank’s illness, several of his players rallied together and at a special ceremony at the David Braley Athletic and Recreation Centre and started the Frank Lostracco bursary award. The Award is given annually to a basketball player through the financial assistance department.

In Memory of Frank Lostracco
Newsroom