Earl Begg was a trailblazer for women's sports in Ontario and across Canada. 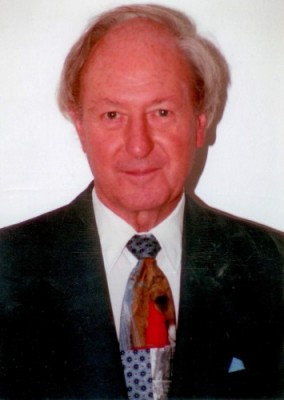 Long-time Mohawk Women's Basketball Coach Earl Begg passed away at age 86 last week. A trailblazer for women’s sports in Ontario and Canada, Earl is a member of the Mountaineers Hall of Fame and Ontario College Athletics Association (OCAA) Hall of Fame, and Basketball Ontario Hall of Fame for the work he did and the recognition be brought to women’s basketball at the college and beyond.

"In the history of our College absolutely no one in Athletics has brought greater recognition to their sport and our female student-athletes than Earl Begg," said Laurie Cahill, retired manager of athletics for the college. "The fact that he has been acknowledged by Mohawk College, OCAA and Basketball Ontario, for his contributions to women’s basketball is legendary. But his greatest legacy is his commitment, sacrifice and service to literally thousands of young women, who Earl encouraged, motivated and mentored through basketball, to succeed on and off the court.

For more than 20 years Earl repesented Mohawk College with dignity, class and a respect for everyone he met that is unparalleled in Ontario.

A Celebration of Life will take place at a later date. If desired, memorial contributions to a charity of choice would be sincerely appreciated by Earl's family. Arrangements entrusted to Smith's Funeral Home in Stoney Creek: http://www.smithsfh.com.