Mohawk College Professor Rochelle Ivri has been honoured by the Law Society of Ontario (LSO) as the 2021 recipient of the Lincoln Alexander Award. 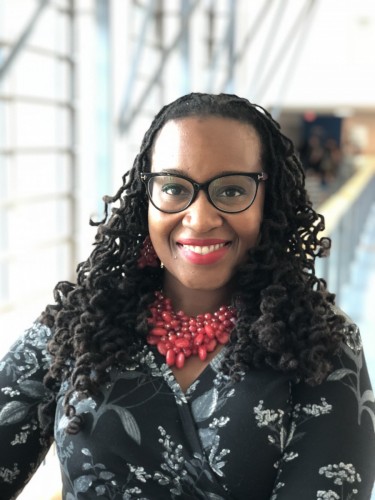 Professor Ivri was the first African-Canadian professor in Mohawk College's Paralegal Program. She was the first paralegal and immigration consultant appointed as one of 10 citizenship judges in Canada. In addition, she is committed to enriching the Hamilton-Niagara communities where she sits on the boards of Bravo Niagara!, the Niagara Region Women's Advisory Committee and the FAB Foundation.

The Lincoln Alexander Award, established in 2002, is awarded annually in recognition of an Ontario lawyer or paralegal who has demonstrated long-standing interest and commitment to the public and to the pursuit of community service on behalf of residents of Ontario. The award was created in honour of The Honourable Lincoln M. Alexander, PC, CC, OOnt, CD, QC, LSM, as recognition of his dedication to the people of Ontario and the legal community.

The announcement of 2021 recipients was made by the LSO in advance of its annual Law Society Awards ceremony, which will be held virtually, May 26, 2021.