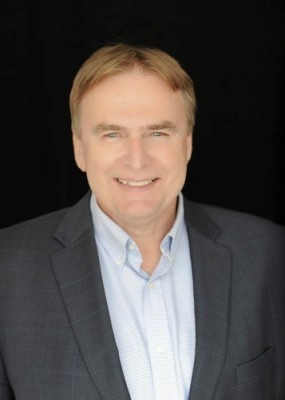 Mohawk College is proud to nominate Ted Rakoczy for a 2018 Premier's Award. Ted is co-founder, President and CEO of The Hive, one of the largest and longest-standing independent marketing companies in Canada. It employs 140 people across North America and works wiht a wide range of Canada's most powerful organizations, including McCain Foods Canada, Coca-Cola, and Labatt. The company has won dozens of awards, including a Best in the World honour for its innovative work with Cadbury's Bicycle Factory program that delivers bicycles to children in Ghana. Rakoczy is dedicated to giving back to his community, both personally and through his company. Ted graduated from Mohawk's Business Administration program in 1979.

A total of 118 nominees will be celebrated at the 2018 Premier’s Awards gala, which will take place on Monday, November 26, at the Sheraton Centre Toronto Hotel.