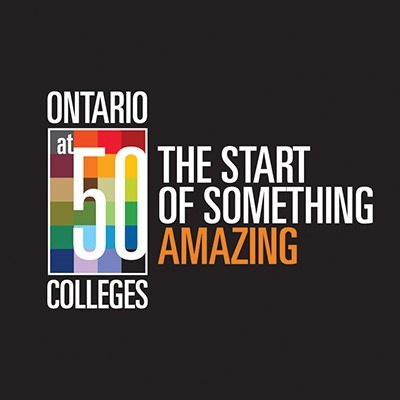 HAMILTON, ON - Mohawk College is collecting memories to help celebrate the start of something amazing.

Mohawk and Ontario’s 23 other public colleges will mark their 50th anniversary in 2017. Special events are planned throughout the year for everyone who’s learned, worked and supported Mohawk during the past half-century.

Mohawk is also collecting photos and stories from graduates, students, retirees, faculty, staff and college partners. Submissions can be made online to Mohawk’s 50th anniversary webpage at www.mohawkcollege.ca/50th.

“Mohawk has a lot to celebrate in 2017, from the achievements of our alumni to the contributions of our college partners, faculty and staff over the past 50 years.  Along with celebrating our golden anniversary, we’ll be looking ahead to our next 50 years and marking the start of something amazing.”