The annual President’s Breakfast is an opportunity to recognize the outstanding people and teams that make Mohawk College the best place to learn and work. Recipients of these awards are individuals and teams that have been nominated by their colleagues and peers.

Hosted by Mohawk College President Ron McKerlie, the event brings together college staff, faculty and community partners to celebrate the achievements of the past year and to give a preview of the year ahead.

The highlight of the event is the presentation of the Mohawk President’s Awards and Mohawk Awards of Excellence.

This year’s award winners included the following individuals and teams. 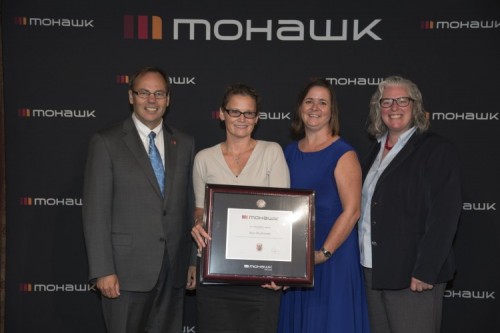 Congratulations to Sara Gluchowski. Sara is the Director of Project Management at Mohawk College. Sara was nominated by her colleagues in the Project Management Office. Sara works with many different areas of the college and is highly respected for her thoughtful advice and guidance on Mohawk projects. 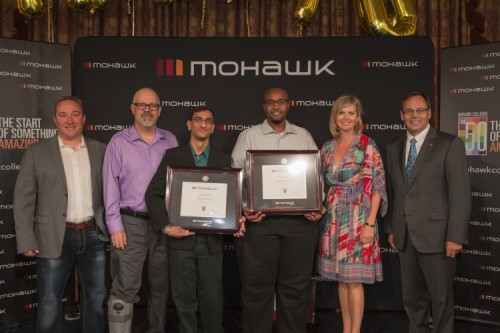 Congratulations to Mohamed Ibrahim and Nityan Khanna. Mohamed and Nityan work with students, start-ups and governments at all levels on applied research projects at Mohawks mHealth and eHealth Development and Innovation Centre. They have helped put Mohawk students on the world stage for digital health and launched many successful careers in the process. 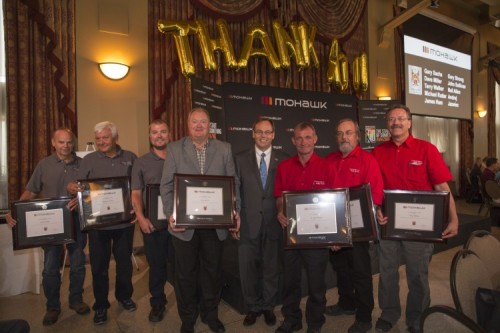 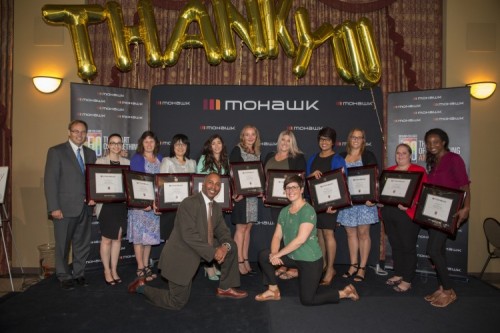 Congratulations to the following Award of Excellence recipients: 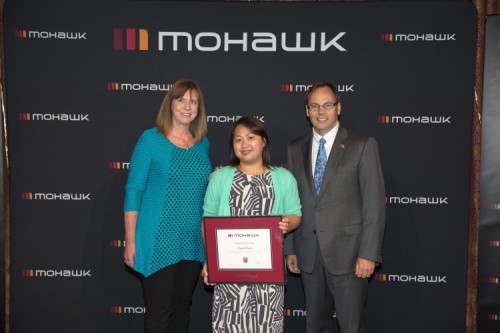 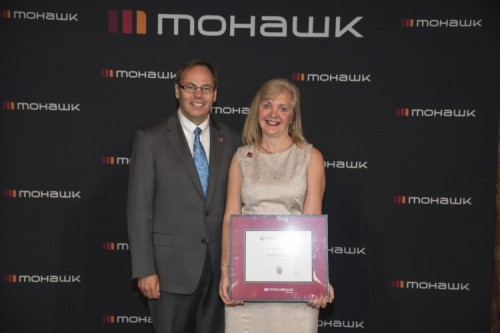 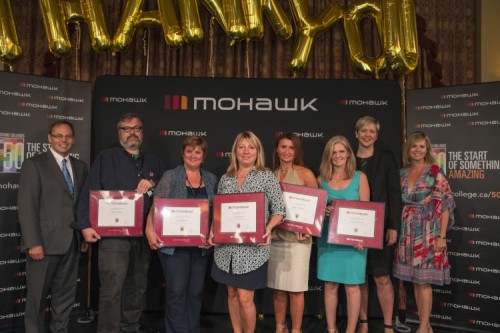 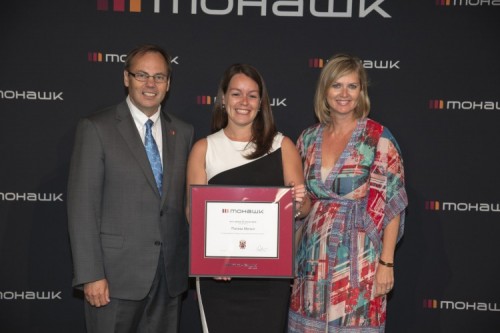 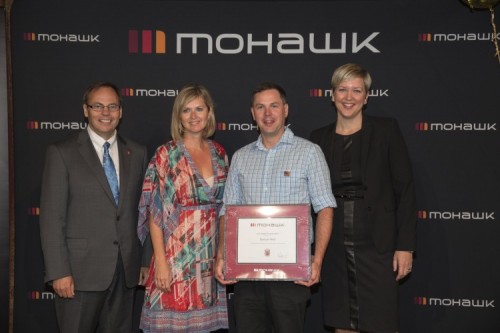