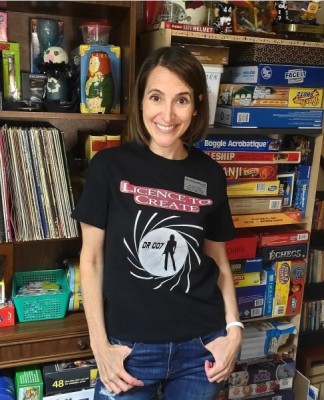 She grew up playing action and adventure video games on Atari, Commodore 64 and Nintendo DS, and has continued as an adult, using them as a “motivational tool” in research and writing.

But Lisa Funnell said some of the games, in particular a remake of a 1990s Lara Croft game, were “triggering and off-putting.”