Mohawk Mountaineers were back in action this past week when the men’s basketball team took to the hardwood. 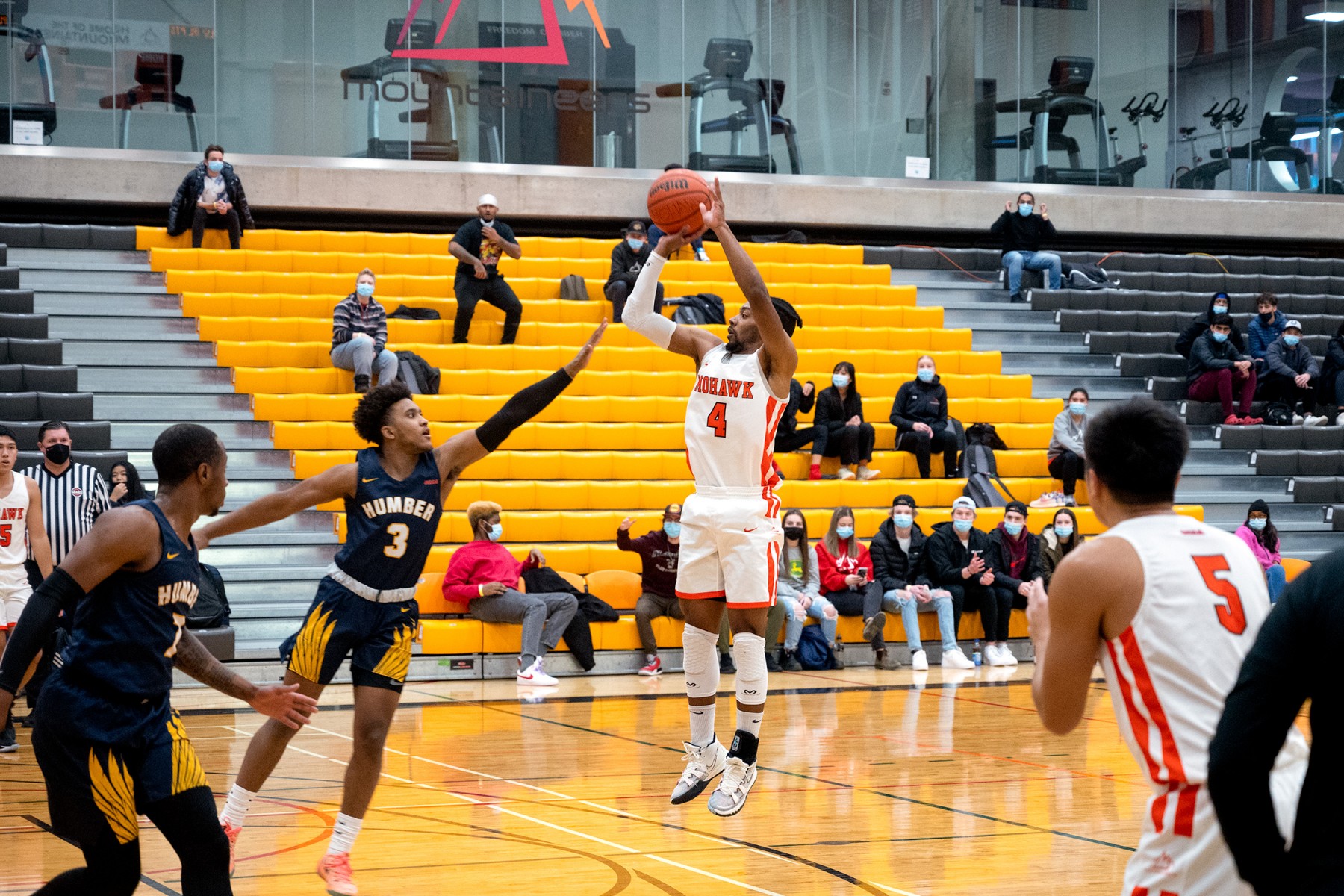 The first game of the season for the Mountaineers was played on the road versus the Humber Hawks. Despite getting off to a good start in the first quarter, men’s basketball dropped the contest 113-79.

The Mountaineers received a great game from guard Daniel Graham, who scored 18 points on 50 per cent shooting. Mohawk also welcomed back Emanuel Otong, who previously played for the team during the 2018/19 season when he won the OCAA Rookie of the Year award. Otong provided the team with 12 points and six rebounds versus the Hawks.

Women’s basketball and both volleyball teams will begin play this weekend.

Feb. 12: Women’s and Men’s Volleyball travel to London to play the Fanshawe Falcons at 1pm/3pm

Feb. 13: Both volleyball teams will play the St. Clair Saints in Windsor at 1pm/3pm

Feb. 17: Women’s and men’s volleyball heads to Niagara to play the Knights at 6pm/8pm

Please note that no spectators will be permitted inside the DBARC to begin the season. All games will be streamed online via the OCAA Live platform.