Mohawk Mountaineers men’s basketball continues to make a statement across the OCAA. This past week they secured two victories to begin the second half of their 2022-23 schedule, continue to be ranked No. 5 in the CCAA and currently hold the best record in the OCAA at 10-1. 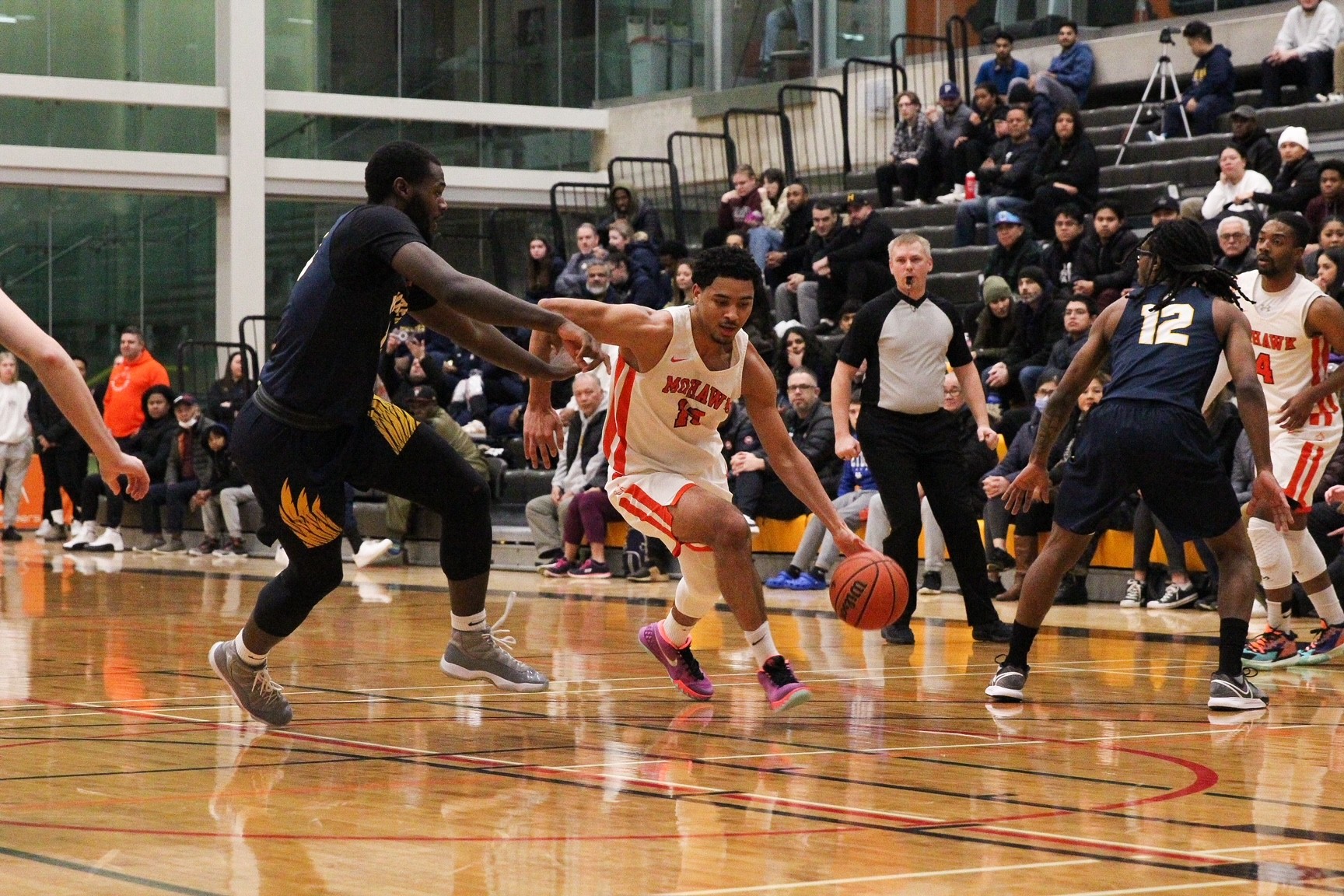 Victories for the Mountaineers men’s basketball team included a 97-85 win over the Niagara Knights and then rolling past the defending OCAA champion Humber Hawks, 96-72.

In a two-match week for Mountaineers women's volleyball, Jaramillo (Manizales, CO) was a bright spot for the team. The middle combined for 12 kills with a 37.9 kill percentage. In addition she had five digs and one block.

Beijes (Hamilton, ON) helped Mountaineers men's volleyball snap a two-game losing streak over the weekend. In the two matches, Beijes had a combined 22 kills and three service aces.