The 2021/22 athletic year for the Mohawk Mountaineers has come to an end after the women’s volleyball team took home an OCAA silver medal on Thursday night. 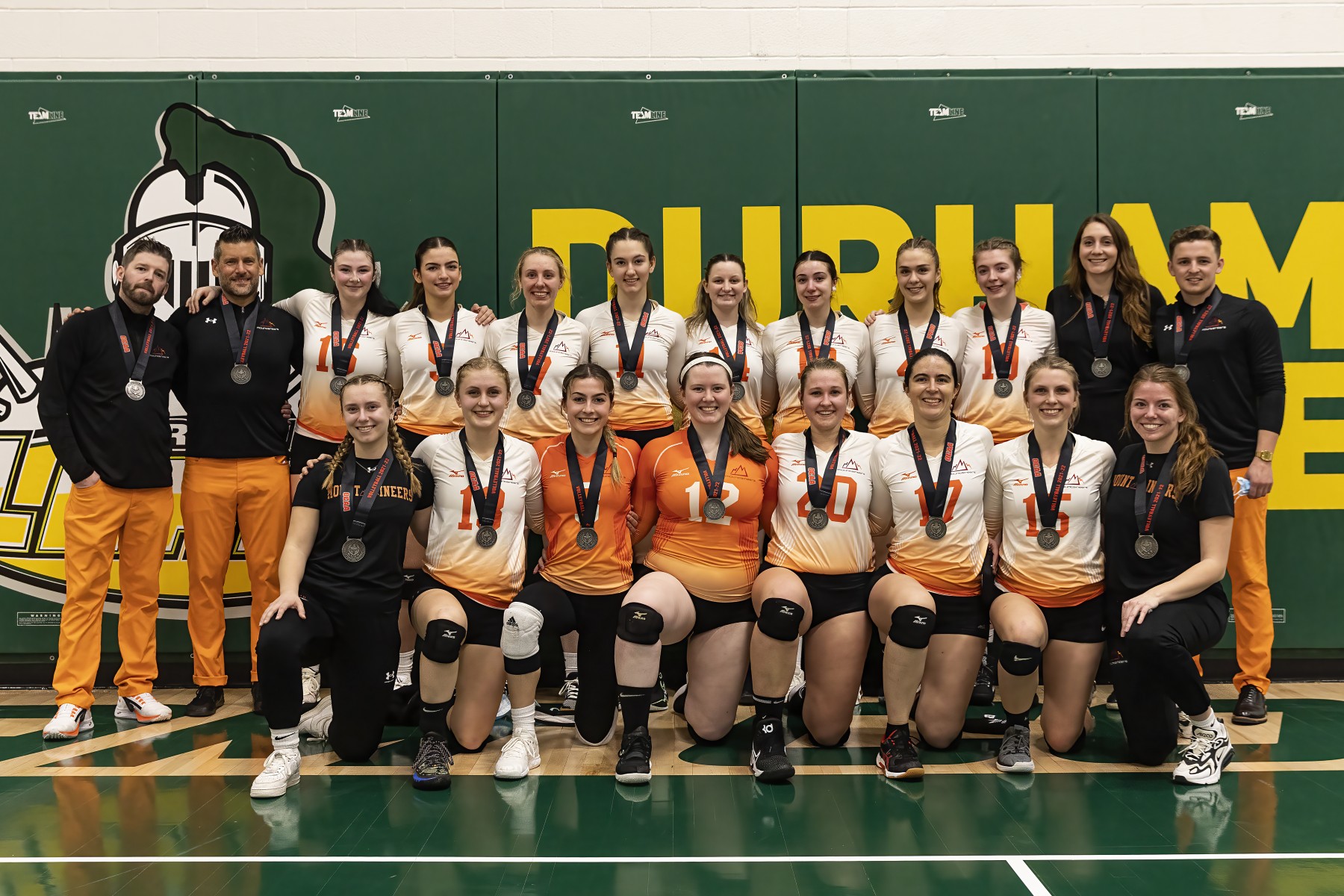 Mohawk advanced to the championship match after defeating the Durham Lords in four sets. The gold match featured the Mountaineers and Humber Hawks. Despite putting up a strong fight in the end, Mohawk lost in three straight sets.

It was a very successful season for women’s volleyball as they posted an 8-1 regular season record and captured their first silver medal since 1996.

Both women’s basketball and men’s volleyball saw their playoff journeys come to an end last weekend in the OCAA Quarterfinals.

Numerous Mountaineer student-athletes were recognized with year-end awards in the OCAA.

Watson, in the two matches that led the Mountaineers to the OCAA Final Four, combined for 17 kills, 11 digs and two blocks.

Snippe was solid offensively for Mohawk as he was also named OCAA Athlete of the Week. In two playoff games he combined for 32 kills, 16 digs and four blocks.