The regular season is winding down for the Mountaineers basketball and volleyball teams with playoffs set to take place next week.

Both Mohawk women’s and men’s volleyball teams maintained a presence in the CCAA National Rankings, with the women guaranteed to host a playoff game in the David Braley Athletic and Recreation Centre. Mountaineer women remain ranked sixth in the country for the third straight week and the men moved up one spot to number 11.

On the basketball court, the women’s team is in the hunt to host a playoff game, as well, after splitting their two games this week. Men’s basketball saw one of their three games get cancelled, while they split the remaining two. 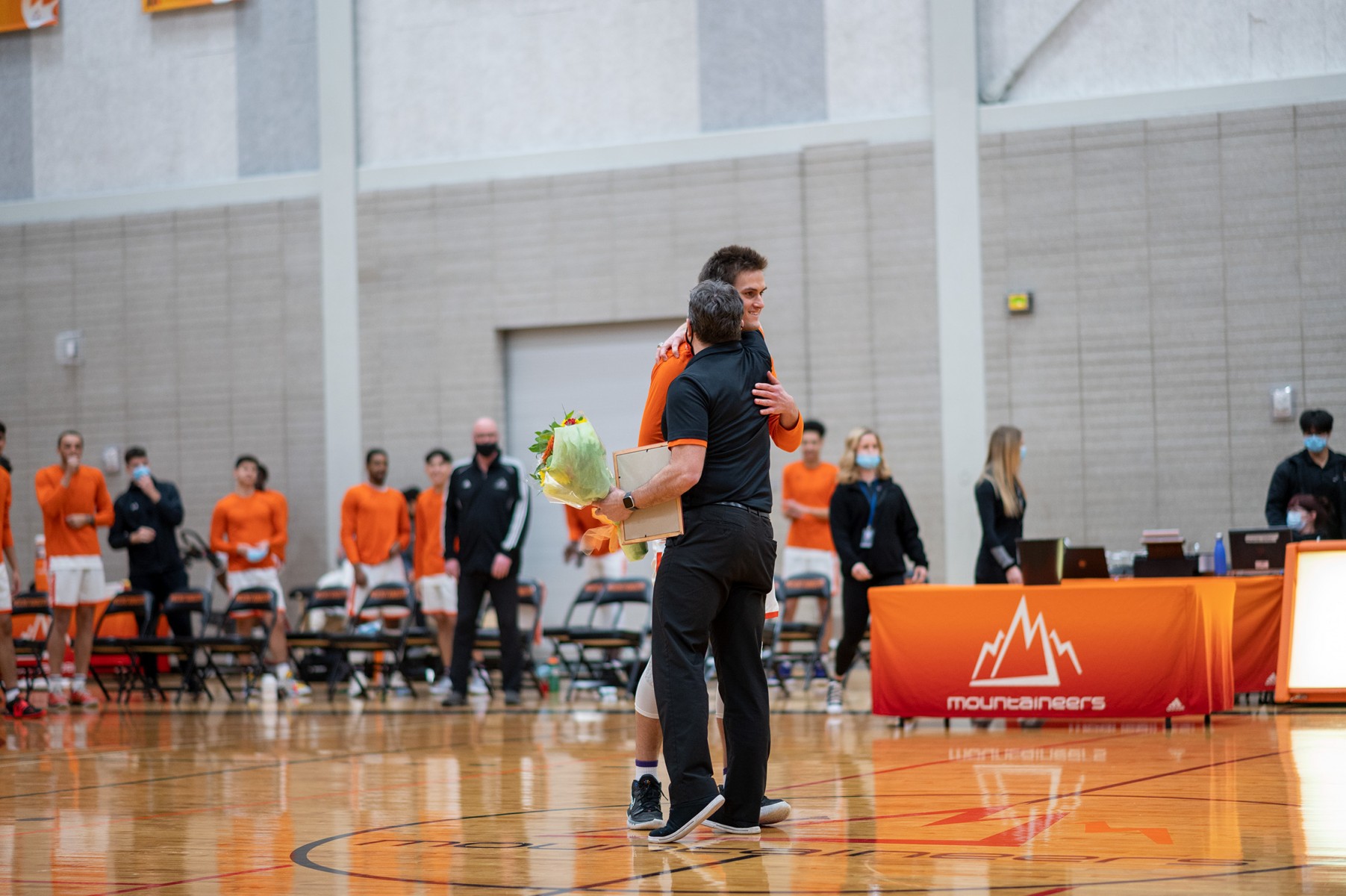 Stys, a fourth-year forward for Mohawk, put up a combined 30 points, 25 rebounds, five blocks and four steals in two games for women’s basketball. Her performance included a career-high 17 rebounds versus Fanshawe.

Kong, over the course of two matches, had 28 kills, 13 digs, two blocks and two aces.

Feb. 25: Game versus Canadore Panthers was cancelled and resulted in a 2-0 win for Mohawk College

Mar. 5: Both basketball teams conclude their regular season schedule versus the Lambton Lions on the road. Women’s game starts at 2 p.m. and men’s at 4 p.m.

Mar. 6: Both volleyball teams conclude their regular season schedule in the DBARC versus the Boreal Vipers. Women’s match starts at 1 p.m. and men start at 3 p.m. – note this will be senior night (a night to celebrate graduating student-athletes)

Those wanting to come watch the games, please follow this link for details: https://mohawkmountaineers.com/general/2021-22/releases/20220225ld0a0g