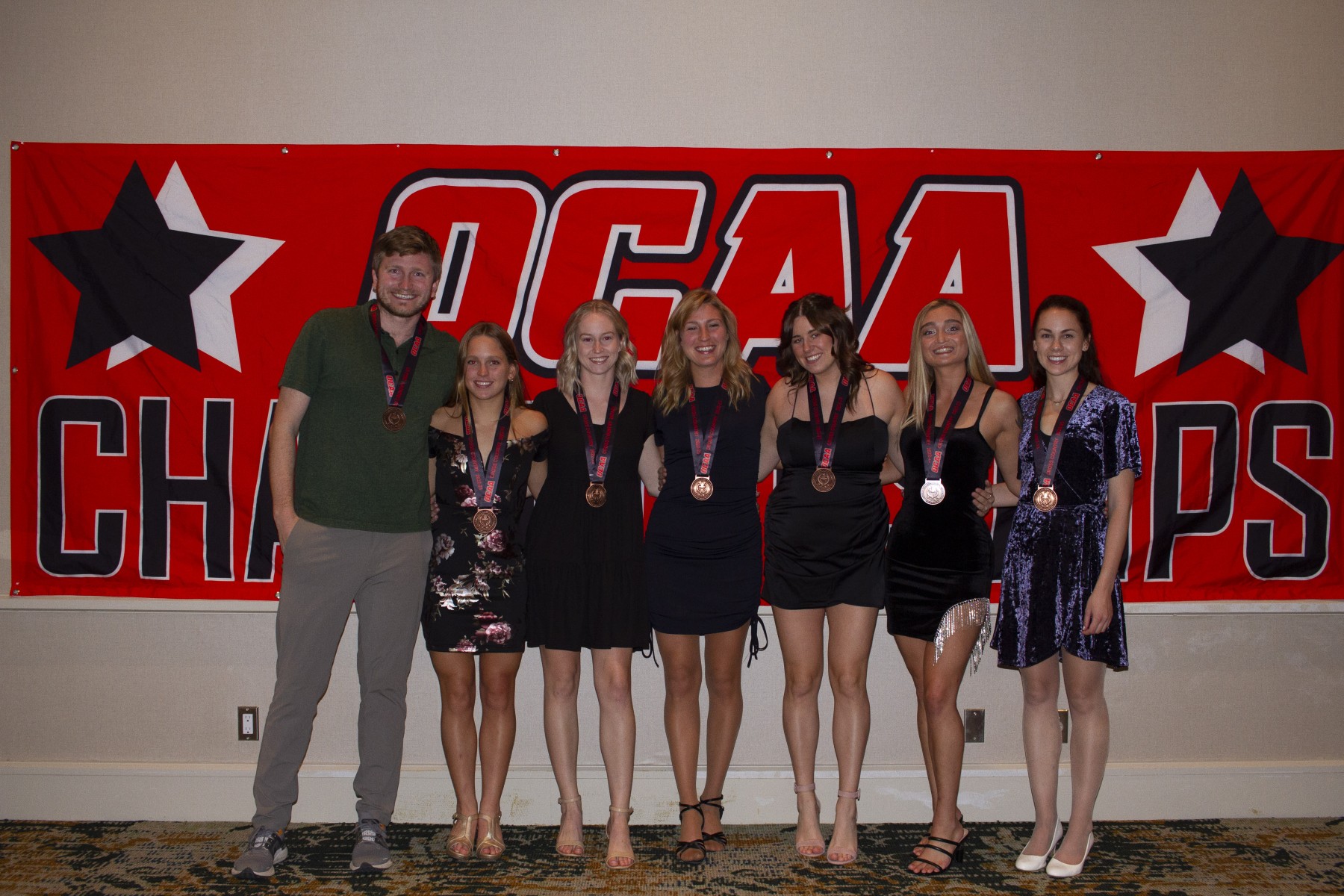 The women will compete at the CCAA Championships on Nov. 12 at Medicine Hat College.

The men’s cross country team competed in a tough field, finishing fifth as a team out of 15, and 16-points shy of a bronze. Matias Tessel placed 12th and was named to the OCAA All-Ontario Second Team.

Will Summers placed 19th and Cody Beggs placed 24th. Tessel, Summers and Beggs will all compete at the CCAA Championships as well.

The Mountaineers women’s soccer team ended their season with a 1-0 OCAA quarter-finals loss to the Durham Lords, but Mohawk didn’t leave the championship without some hardware.

Men’s basketball continued to perform well early in the season, with a 101-86 victory over the Fanshawe Falcons and an 83-80 win over the defending CCAA Champion Humber Hawks.

Both women’s and men’s volleyball picked up road wins versus the Sheridan Bruins.

Lof, a fourth-year runner for the Mountaineers, finished ninth at the OCAA Championships and was named an OCAA All-Ontario Second Team. She has been named an All-Ontario athlete in each of her four years running at Mohawk.

Summers placed 19th at the provincial championships and qualified for the CCAA Championships. The second-year runner will compete at the national championship for the second consecutive year.