A Super Saturday weekend that saw four Mohawk Mountaineer teams in action over the course of one day inside the David Braley Athletic and Recreation Centre finished with three victories. 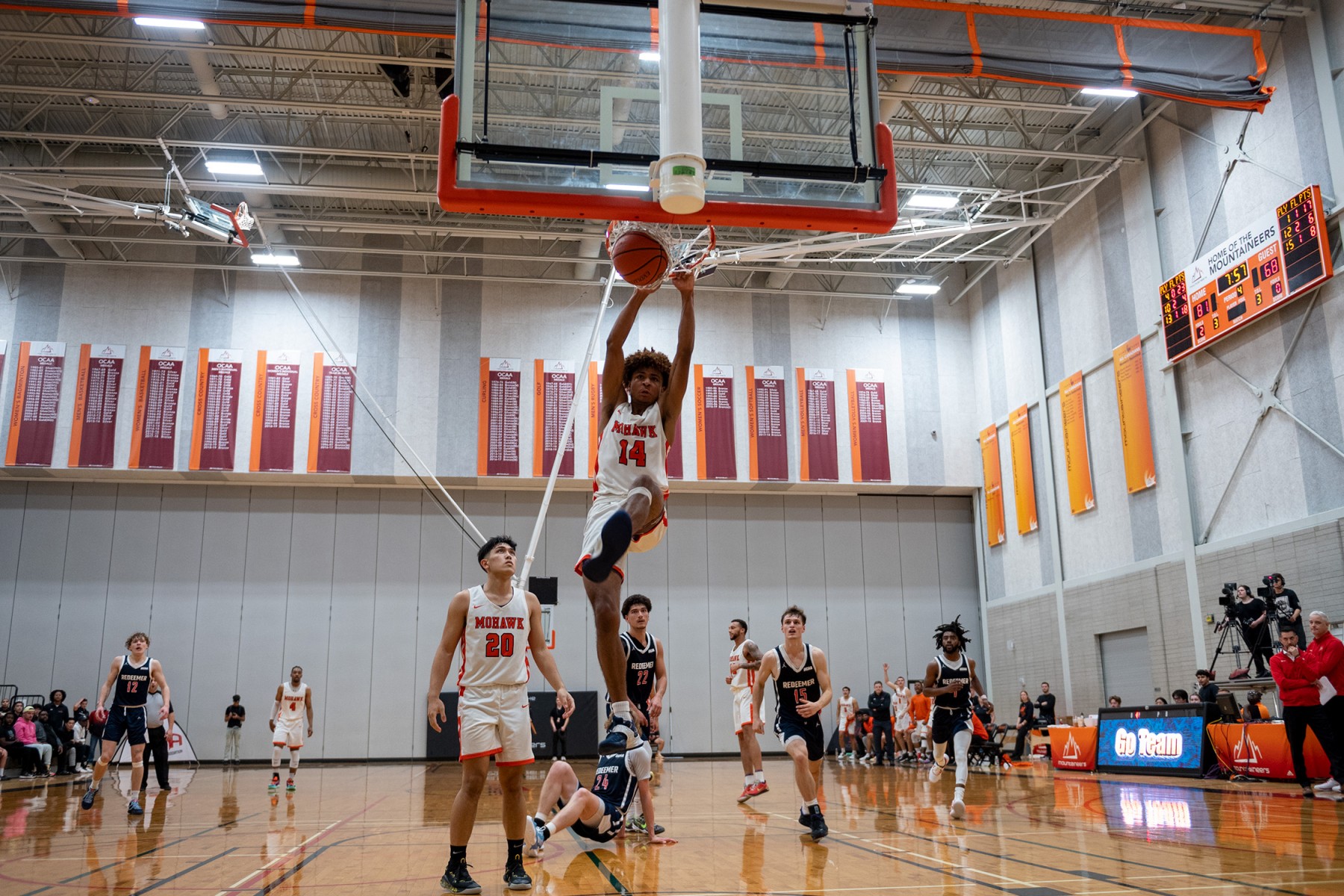 Gatto (Vancouver, BC) and women's volleyball won their fourth consecutive game to begin the 2022-23 season, with a three-set sweep of the Redeemer Royals. The fourth-year libero set a career-high with 24 digs, helping her team defensively in a big way. While trailing in the third set, it was Gatto's defensive saves that rallied the Mountaineers for a comeback. This season she has also taken on an on-court leadership role for Mohawk, being the voice that provides key communication to rally the team together.

Graham (Hamilton, ON) and men's basketball have begun the season with four wins as well, including two this past week. The Mountaineers first defeated the defending national champion Humber Hawks 83-80 on the road with Graham scoring 12-points and adding six assists. On Saturday, in a 20-point victory over the Royals, the third-year guard scored a career-high 28 points on 10-of-18 shooting and knocked down six threes. Graham's speed, playmaking ability and unselfishness doesn't show up in the box score but have been major factors to the Mountaineers success so far this season.

On Tuesday, Graham was named an OCAA Star of the Week and the following day was honoured as CCAA Athlete of the Week.

Mountaineers women’s cross country along with three runners from the men’s team will be heading to Medicine Hat College in Alberta to compete in the CCAA Championships.