Mohawk Mountaineers women’s soccer have advanced to the OCAA Championship tournament set to take place in Oshawa this week. 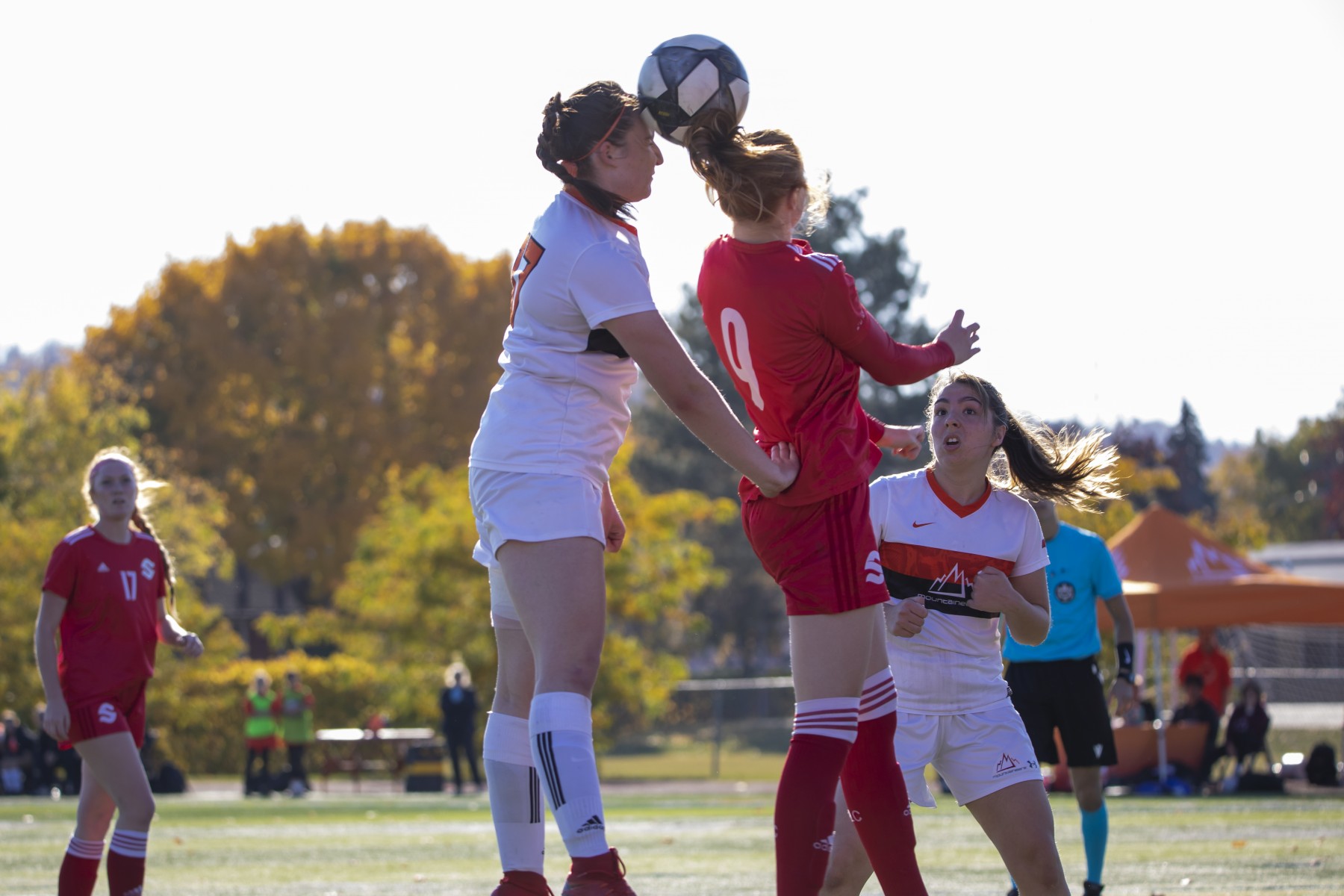 The Mountaineers defeated the St. Lawrence Surge 2-1 last weekend in the crossover playoff round to move on. Mohawk fell behind 15 minutes into the match, but goals by Kimberly Brinker and Janelle Lammers gave the Mountaineers the advantage and victory. Mohawk will play in the quarter-final match on Oct. 27 versus the Durham Lords.

Men’s basketball opened the season with a 125-75 win over the Canadore Panthers. The 50-point victory was noticed at the national level as the Mountaineers were ranked 14th in the CCAA.

Women’s volleyball got off to a 2-0 start in their season, following a two-day trip to Sudbury. Mohawk defeated the Cambrian Golden Shield and Boreal Vipers.

Men’s volleyball was also in Sudbury for the weekend and split their two matches, losing to Cambrian and defeating Boreal.

Brinker not only was named a Mountaineer Athlete of the Week, but became the third women’s soccer athlete this year to be named an OCAA Star of the Week. The second-year student-athlete scored the tying goal for Mohawk en route to a 2-1 playoff win and she nearly scored a second in the match but was stopped by the crossbar.

Anisko, a first-year guard for the Mountaineers, led the team with 26-points in their 50-point win. He shot 10-of-14, including making four threes.