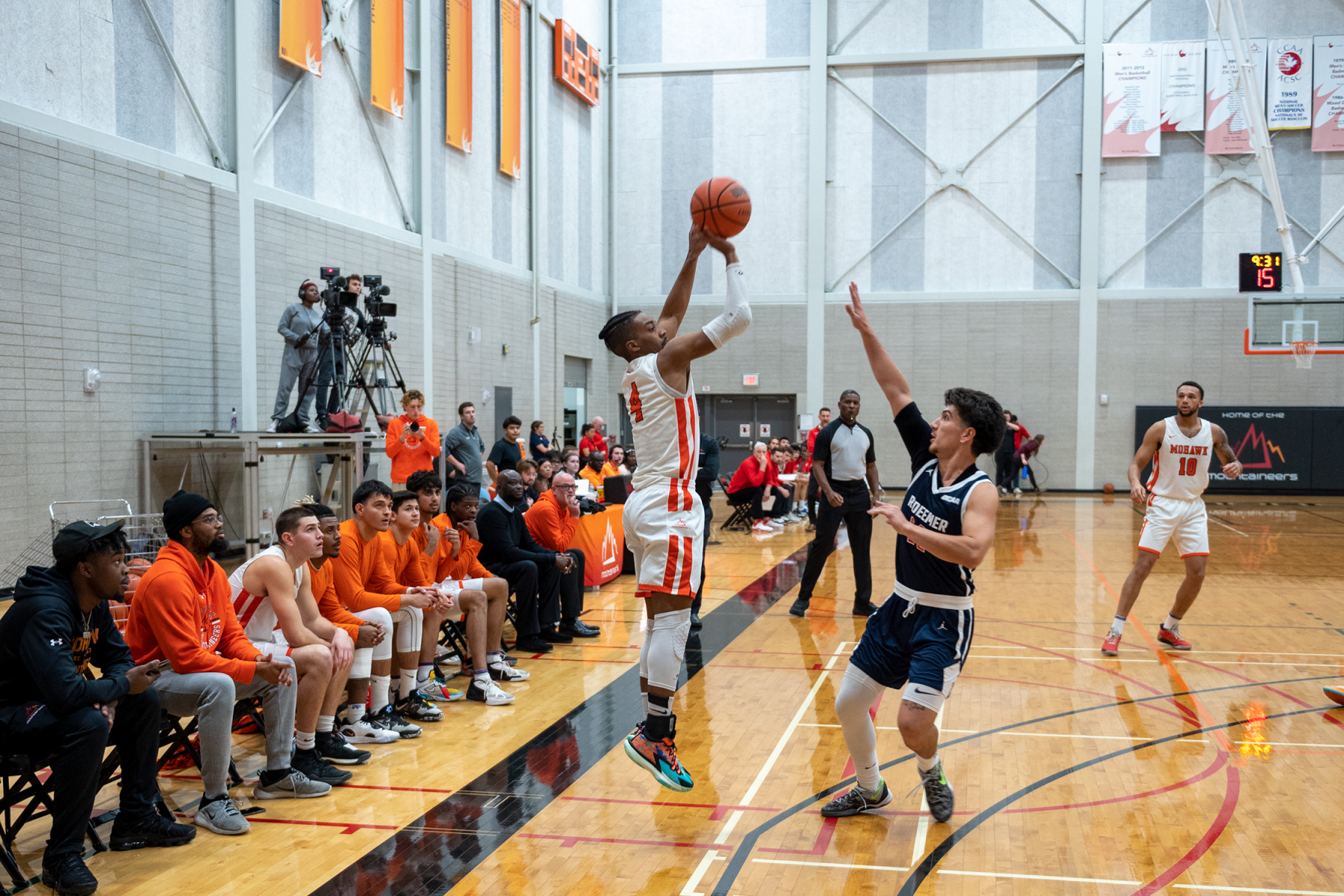 For a number of years Mohawk's Department of Athletics and Recreation has organized and ran the toy drive to support a local Hamilton charity or organization during the holiday season.

More information about the toy drive and where to donate can be found on the Mountaineers website.

On the court, men’s volleyball was able to come away with a victory this past week, winning in four sets over the Conestoga Condors.

Men’s basketball, who remain nationally ranked at number eight in the CCAA, also came away with a 92-90 win over the Niagara Knights.

Pilling (St. Catharines, ON) was also named an OCAA Star of the Week.

The first-year setter has showcased significant talent with the Mountaineers through the early parts of the season. This past week Pilling had a combined 58 assists in two matches, including a season-high 36 in a four set victory over the Conestoga Condors. He currently ranks ninth in the OCAA with 152 assists through seven matches.