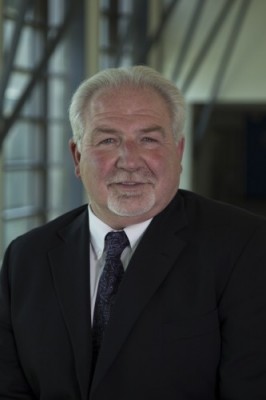 Mohawk College is pleased to announce the promotion of Wayne Ostermaier to Dean of Skilled Trades & Apprenticeship.

Wayne has served as Acting Dean since October 2016. He joined Mohawk College in 2010 as the Associate Dean, Construction and Building Systems. Over those seven years, Wayne was successful at growing the scope of programs offered in his program area including the development of two new programs: Horticulture Technician (apprenticeship) and Mechanical Techniques (Post-Secondary). He also worked closely with the Technical Safety Standards Association for Mohawk to receive accreditation for two newly developed Ontario College Certificate Programs: Power Engineering 4th and 3rd Class, and he was instrumental in securing $8.8 milion in Apprenticeship Enhancement Grants for the college.

Prior to joining Mohawk, Wayne had a successful 30-plus year career with Hydro One where he worked with external stakeholders, including customers, the corporate community and government representatives. He was active with several committees, including most notably, serving as the corporate lead for Hydro One Networks through the review and revision of the 2009 Electrical Utility Safety Rules.

Mohawk looks forward to Wayne's continued leadership in his new role as Dean. Wayne transitioned into his new role earlier this month.

On the move
Newsroom