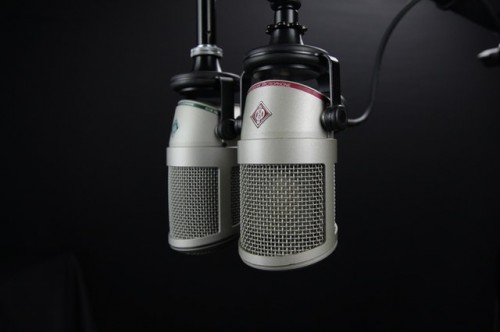 Reta's media career began at an early age. In high school, she had a co-op placement at Mohawk College's radio station doing on-the-hour news updates and co-hosting a radio show. After her placement, she attended and graduated from Mohawk College's Broadcast Journalism and Communications program.

Ismail was recently named as the new news anchor for CTV News London.