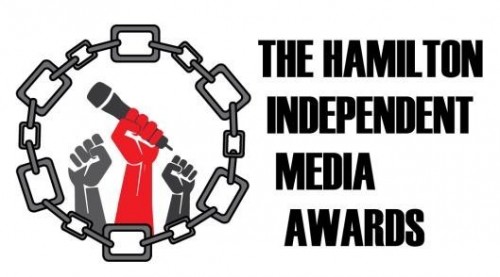 "While she was with us, Maggie Hughes was an inspiring example of how independent, citizen journalism enriches our community. Maggie was a fearless and tireless advocate for the truth and for social justice,” said HIMAs Founding Board Member, Kevin Mackay, “It has been an honour to help stage the Hamilton Independent Media Awards for five years, and to help build the profile of Hamilton's incredible community of citizen-journalists. We're excited that the energy from the awards will now be directed toward a bursary to support a Mohawk College journalism student. This is a fitting continuation of Maggie's legacy."

“We are grateful to The Hamilton Independent Media Awards for their support of a student in the journalism program who has financial need and has been active in the community,” said Linda Rourke, Acting Director of Development at the Mohawk College Foundation. “The Maggie Hughes Memorial Bursary provides a fitting way to commemorate the life of Maggie Hughes and nurture independent journalism with students in the city where Maggie committed her own energy.” 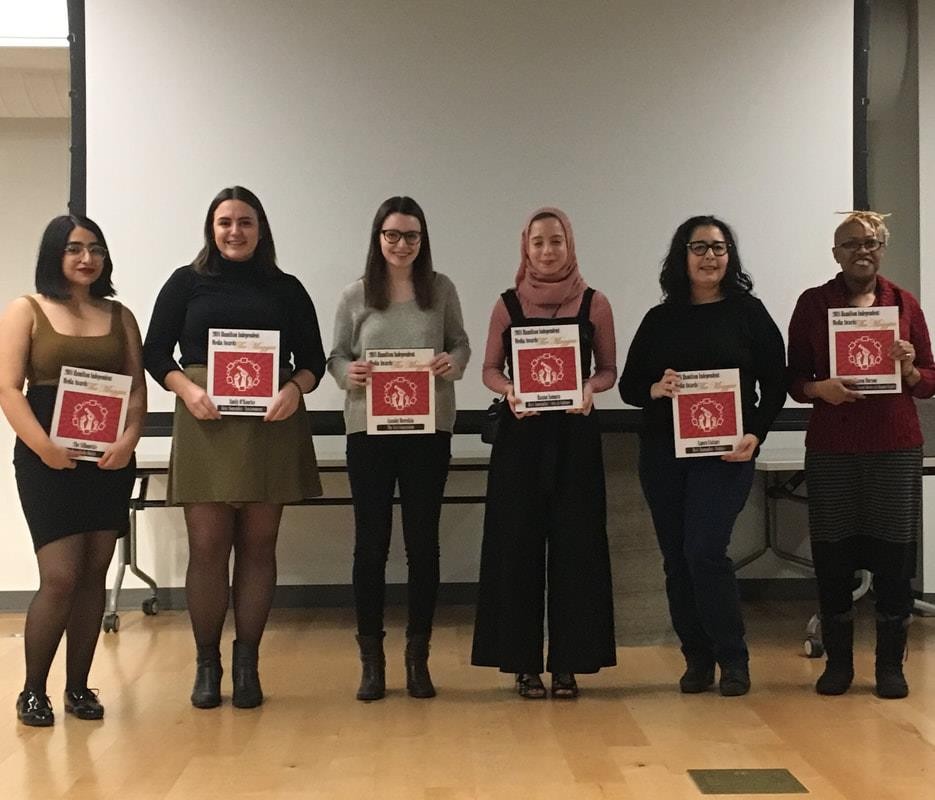 The Maggies were named after Maggie Hughes (born Margaret Hewitt). Maggie was a well-known Hamilton independent journalist who produced and hosted a weekly radio show on CFMU called The Other Side. Maggie was an indelible fixture in the Hamilton activist community, and a tireless advocate for peace, social justice, the environment, and the rights of workers, women, First Nations, and the disabled. She used her skills as a journalist to raise awareness of these important issues, and to shine a critical light onto stories overlooked by corporate media. Sadly, Maggie died on November 4, 2012, after a long battle with multiple sclerosis.

“My Aunt, Maggie Hughes, would be thrilled, excited and over the moon to know a journalism student bursary was named in her honour,” said Maggie’s niece and HIMAs Founding Board Member Sherri Currie, “She was passionate about supporting and advocating for those in need. I know that closing out the HIMAs bank account and passing on our remaining funds to a Mohawk College journalism student who exemplifies Maggie’s spirit would be the best legacy we could leave.”