Mohawk College welcomes new governor to the board - Shaun Padulo

I am excited to welcome Shaun to our Board of Governors. Your expert guidance and thoughtful leadership will make a lasting difference in the lives of our students. Thank you for choosing to be part of our college. 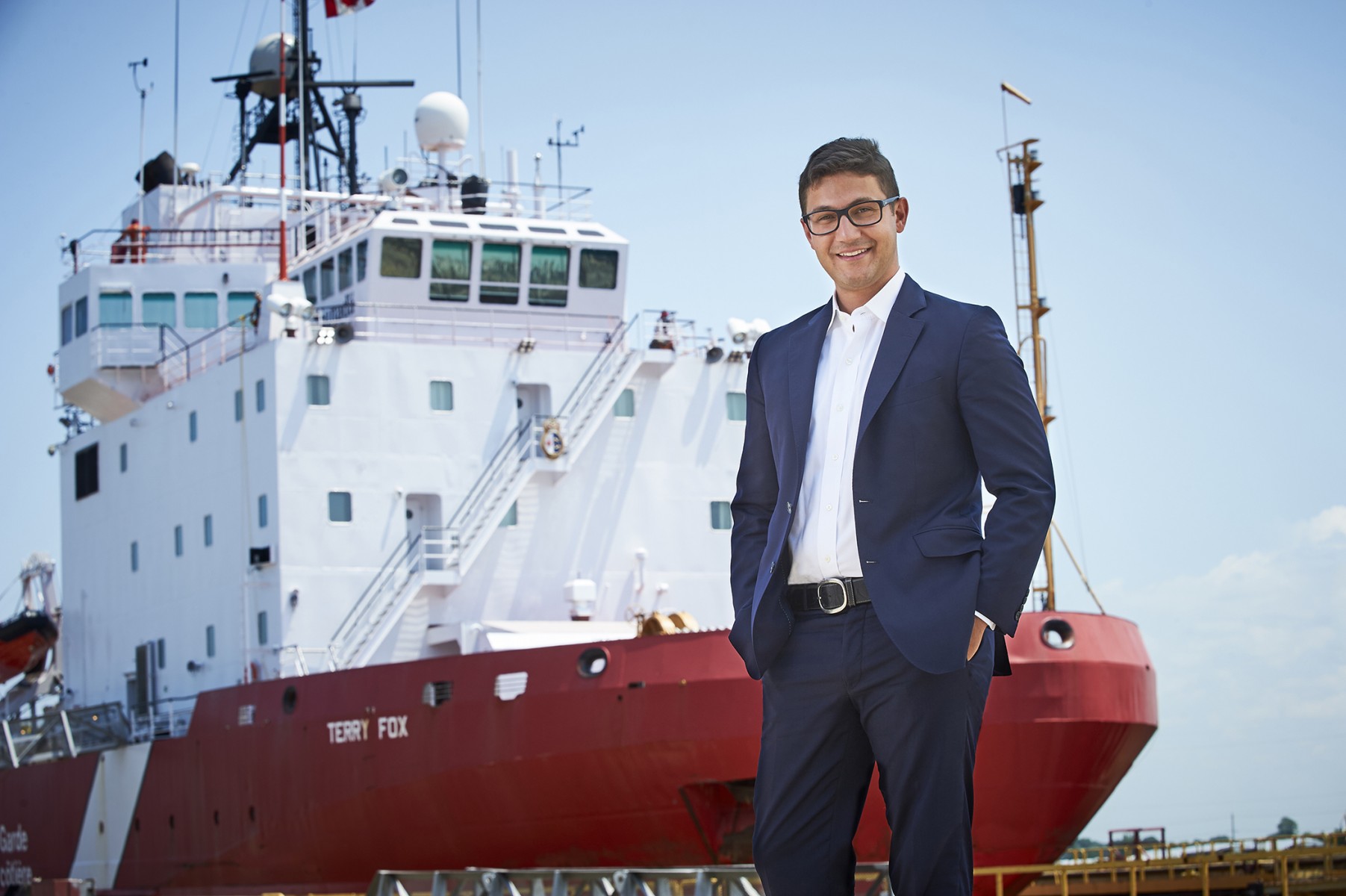 Shaun Padulo has joined the Board of Governors of Mohawk College.

Shaun has more than 15 years of experience in marine, offshore contracting and shipyard operations. He began his career as a professional mariner, working as a deckhand on tugboats on the Great Lakes before going abroad to work with Dutch shipping firms Dockwise Shipping B.V. and Boskalis Offshore B.V. in the Netherlands and the United States.

“As the President of a Hamilton-based company, I believe community engagement is at the core of our success. It will be an honour to contribute to the college’s growth and help shape the future of our city and the next generation of students,” says Shaun.

During his time at Dockwise, Shaun  specialized in logistical management as well as the transportation and installation of offshore production structures. While at Boskalis, Shaun focused on offshore installation projects, offshore decommissioning projects and subsea inspection, repair and maintenance projects.

Shaun joined Heddle Shipyards in 2017 and became the company's President in June 2018.

Shaun is an alumnus of the Erasmus Universiteit Rotterdam, the University of British Columbia in Vancouver, and McMaster University in Hamilton. He holds a Master of Science in Maritime Economics and Logistics.