Mohawk Mountaineers soccer teams made their 2022 debut at Tim Hortons Field and both the women and men came away with the victory. 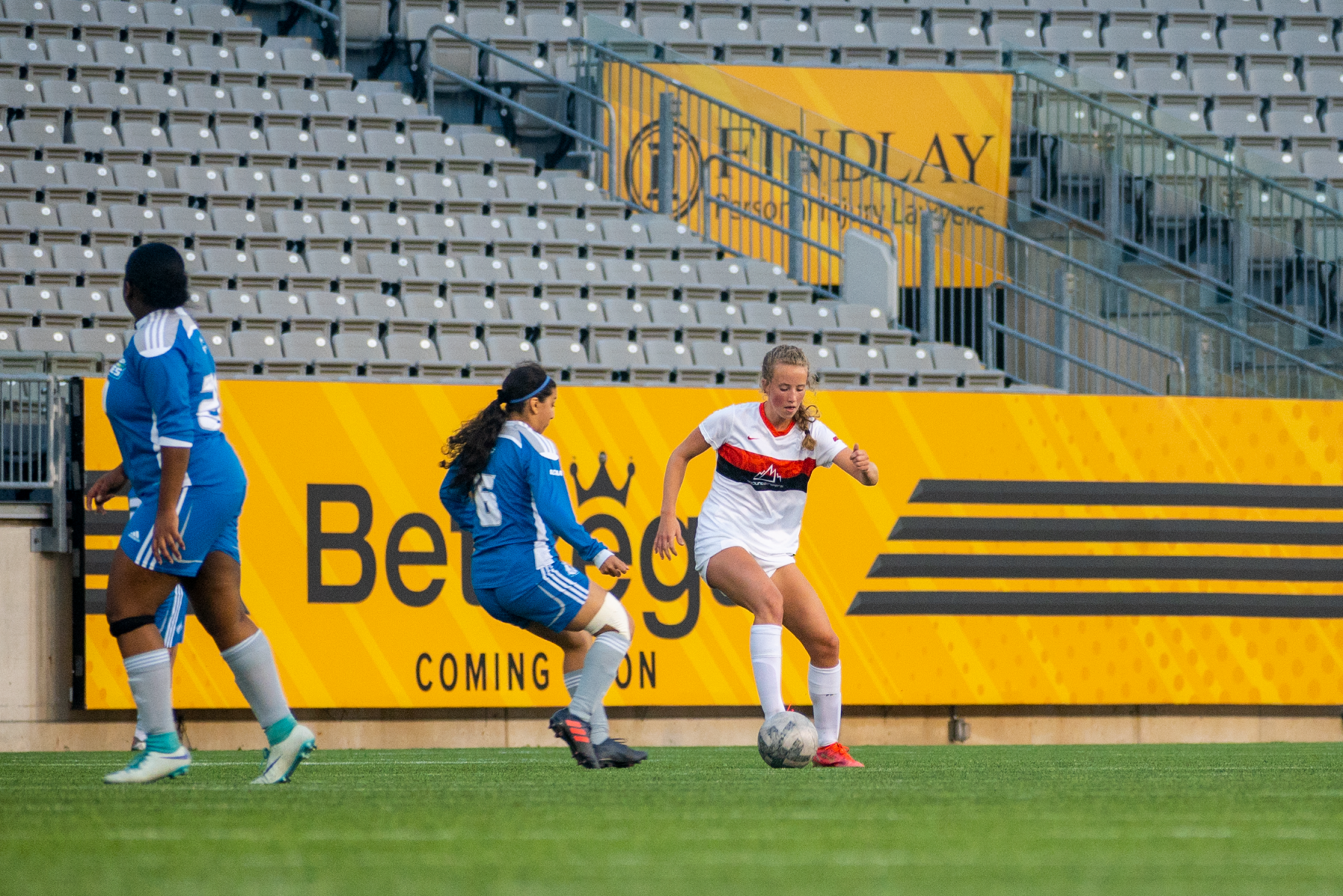 Prior to action at Tim Hortons Field, the men’s soccer team travelled to Waterloo to play the University of Waterloo Warriors in exhibition play. The Mountaineers played a strong first half defensively and only trailed the Warriors by one.

A strong university squad, the Warriors found momentum in the second half and won the match 4-0.

This past Wednesday the men hosted the George Brown Huskies at Tim Hortons Field for their final exhibition game ahead of regular season. The Huskies controlled majority of the game, but the Mountaineers were the only team to score after first-year Nicholas Tavares found the back of the net in the 88th minute.

The women’s soccer team will wrap-up exhibition play on Sept.2 when they host the Loyalist Lancers at Dave Mantel Field. The match begins at 12 p.m.