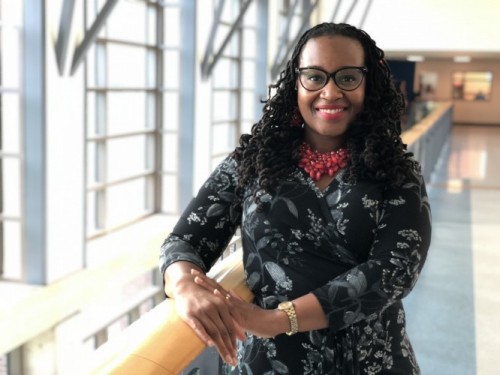 Mohawk Paralegal Professor Rochelle Ivri is one of 10 Canadians that were recently appointed citizenship judges by the Governor in Council on the recommendation of Canada's Minister of Immigration, Refugees and Citizenship, Ahmed Hussen.

Candidates are evaluated based on the skills required by the position such as judgment/analytical thinking, decision-making, effective communication, cross-cultural sensitivity and community standing. Citizenship judges are responsible for making decisions on citizenship applications, presiding over citizenship ceremonies and administering the oath of citizenship to new citizens. Judges also play an important role in promoting Canadian citizenship and civic values in their communities.

Judge Ivri has more than 13 years of legal experience with the Federal Court, Federal Court of Appeal, Tax Court, Court Martial Appeal Court and Immigration and Refugee Board. She is a Regulated Canadian Immigration Consultant with the Immigration Consultants of Canada Regulatory Council, a paralegal licensed through the Law Society of Ontario and is an experienced mediator, negotiator and facilitator. She holds an honours degree in criminology from the University of Windsor and a post-graduate certificate in Alternate Dispute Resolution from York University.

There are only 14 citizenship judges across Canada with each judge serving a three-year term. In 2017, there were more than 1,400 citizenship ceremonies held across the country welcoming nearly 105,000 new Canadians.

Judge Ivri will preside over a citizenship ceremony taking place at Mohawk College on Wednesday, Oct. 10 from Noon to 1 p.m. in the McIntyre Performing Arts Centre at the Fennell campus.