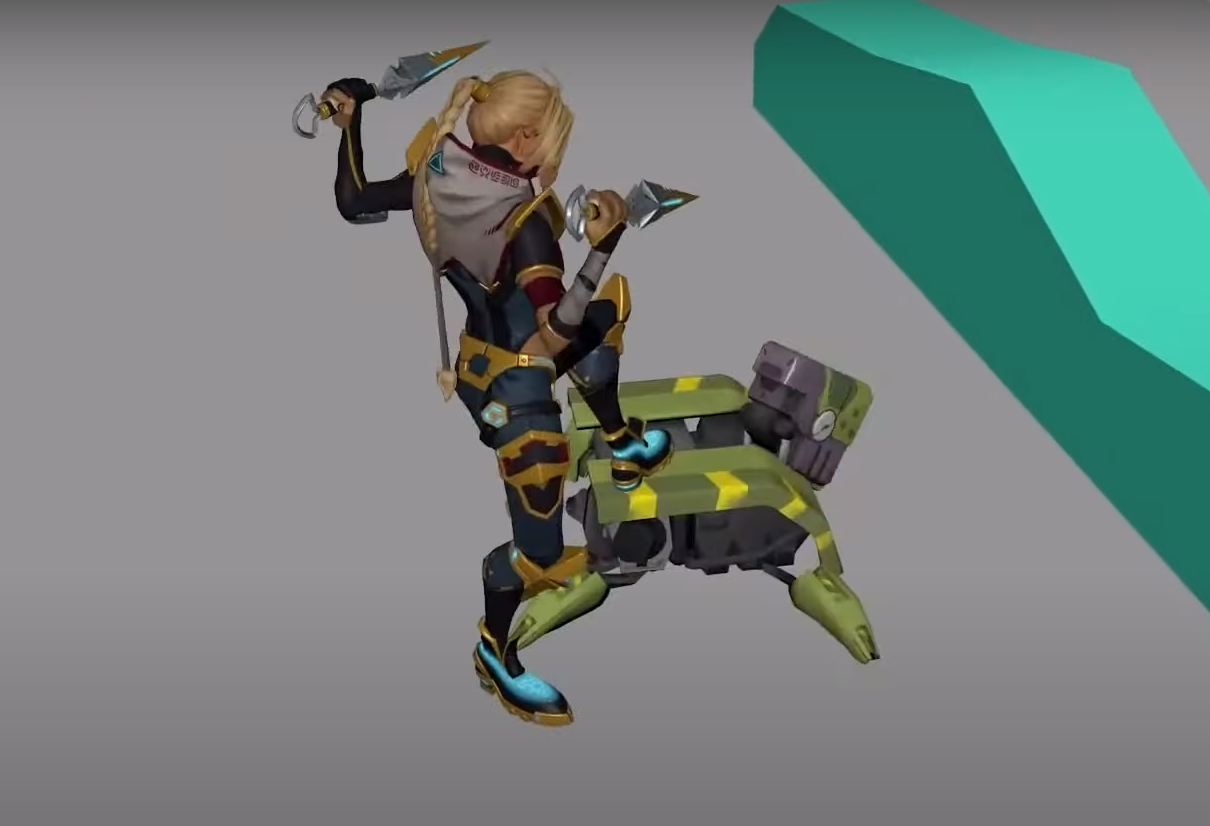 Mohawk 3D Animation student Lavio Ribeiro Fidelis Neto has been announced as a winner of the Ubisoft Toronto Live NEXT Awards, claiming 1st place winner in the Gameplay Animation category. As a result Lavio, will have a paid internship with Ubisoft Toronto.

The award was announced in a livestream of the Ubisoft Toronto NEXT Awards event (the Gameplay Animation category begins at 22:50).

Lavio also took part in the Mohawk College Game Dev Club and participated in many of the club's projects, including a VR project that was funded by the IDEAWORKS Catalyst Fund and presented at the Mohawk College Research Expo. His participation in the club also led to a volunteer position with Sharp End Studio in Hamilton, working on game assets during the summer of 2020. During his time in the Animation 3D program he also completed 3 short films. To view more of Lavio’s work please visit https://www.artstation.com/laviofidelis.