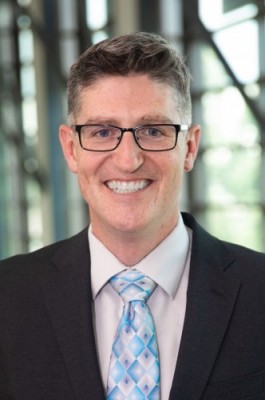 Mohawk College is pleased to announce that Jeff McIsaac has been appointed Dean, Applied Research. An experienced and passionate researcher and educator, Jeff has been very successful in his past roles in a number of postsecondary settings and private industry.

Jeff holds an Honours Bachelor of Applied Science and a Masters of Applied Science from the University of Waterloo, with specializations in materials science and metallurgy. Jeff has held teaching and research positions most recently at Mohawk College as the General Manager of the Additive Manufacturing Innovation Centre and is co-owner of a number of patents. He has held senior positions in a number of sectors including materials manufacturing and cyber security and is an entrepreneur, starting and owning a number of his own companies between 2001 and 2014.

Jeff started in his new role earlier this month.

“Jeff has demonstrated the leadership values and philosophy that will strengthen IDEAWORKS. I look forward to working with him as he guides research activities more broadly at Mohawk to reach maximum potential and impact.”